"I try to choose recipes that are based on healthy ingredients"

By: Nithya Narasimhan from nithisclickncook 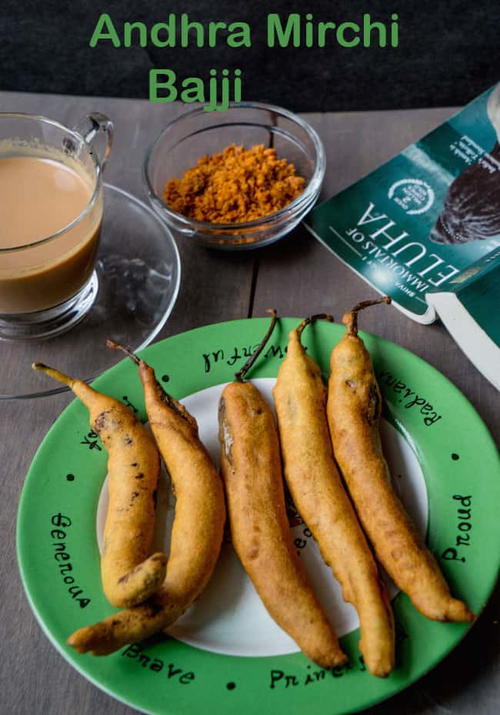 "Andhra Mirchi Bajji | Stuffed Mirchi Bajji it is also called as Mirpakaya bajji in telegu,milaigai bajji in tamil or chilli bajji– A quick tea time snack Recipe. There are many variations you can make in the stuffing, here i gave you the simpler version but taste is Yummy!.I have the another version of it soon i will post it. Coming to this recipe, The stuffing inside the bajji adds magic to this recipe it has the mixed taste of tanginess" 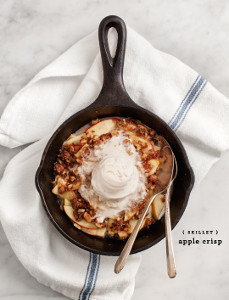 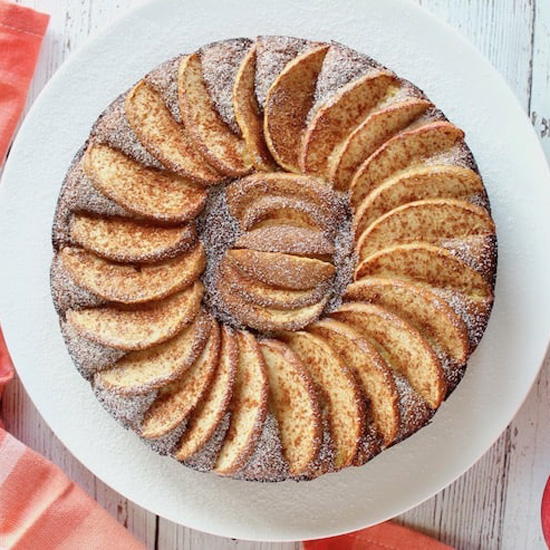 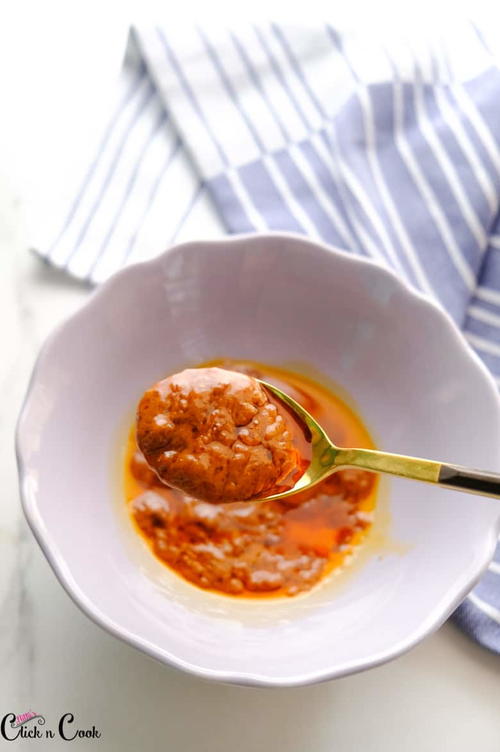