The Tuttle Publishing Company was established in 1948 in Rutland, Vermont, and Tokyo, Japan, and has been a leading publisher of books on Asia since that time.

The company's founder, Charles Egbert Tuttle, Jr., was a graduate of Phillips Exeter Academy and Harvard University. Charles joined the U.S. military and was stationed in Japan immediately after World War II working on General MacArthur's staff. His job, among other things, was to help revive the Japanese publishing industry after the war. After his military service was completed, he decided to stay on in Japan and set up his own business importing English-language books and magazines and exporting rare Japanese antiquarian books to U.S. libraries.

Charles Tuttle came from a distinguished New England publishing family. His father ran Tuttle Antiquarian Books—one of several Tuttle companies in Rutland that had been involved with printing and publishing since the 1830s. Charles Tuttle grew up working in his father's shop and maintained involvement in the antiquarian book trade throughout his life, dealing in rare family genealogies and early editions of books on Japan, New England and Hawaii. His interest in publishing "quality" books on Japan and Asia and his keen eye for design and editorial matters as a publisher grew out of an appreciation for the valuable antiquarian books that he dealt with as a youth.

Since its founding in 1948, Tuttle has published more than 6,000 books and today maintains an active backlist of around 2,000 titles. Many of the books originally published by Charles Tuttle in the 1950s, 1960s and 1970s remain popular today—a great testament to his skill as a publisher. The company now produces 150 new titles each year, most of which still focus on the areas of Asian interest that Tuttle has long been known for—everything from Asian literature and language learning to cooking, art, crafts and design.

The Tuttle company is more active now than at any time in its past, and yet is still dedicated to the same core values espoused by Charles Tuttle many years ago—to publish fine books which connect the cultures of the East with the West and provide greater understanding between the two. 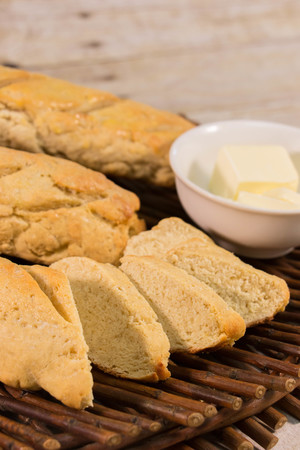 If you crave bread like no one's business, then this easy-to-follow recipe on how to bake gluten free bread is made for you. Learn how… See more Continue reading: "How to Make Gluten Free French Bread" 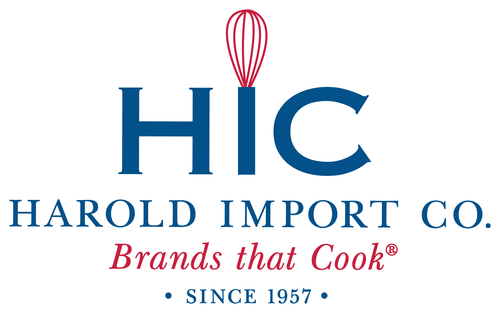 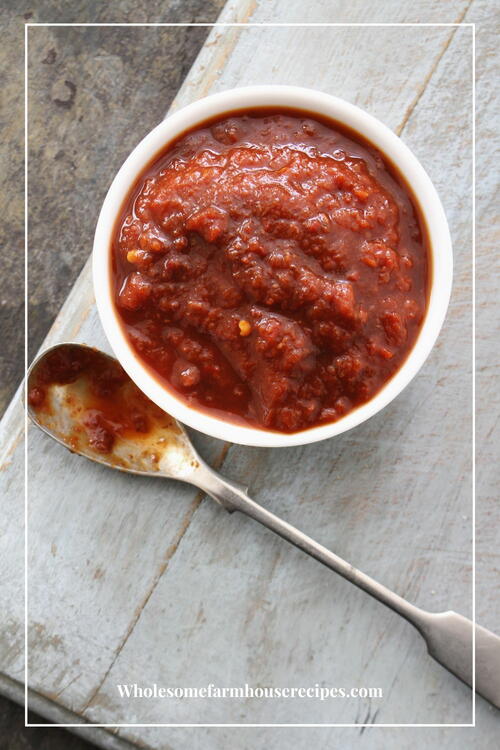