Kuhn Rikon (koon REE-kon) has been making culinary history for more than 80 years. Headquartered in the Swiss village of Rikon in the beautiful Toss River Valley near Zurich, the company has been owned and run by the Kuhn family for three generations. Kuhn Rikon’s headquarters include a high-tech factory, cooking museum, herb garden and culinary center where international chefs and home cooks help test and refine new products.

Kuhn Rikon USA was founded in 1988 to bring Euro-style cooking to the United States. For 25 years, Kuhn Rikon USA has been reinventing the American kitchen with products that make cooking easier, safer and more enjoyable. 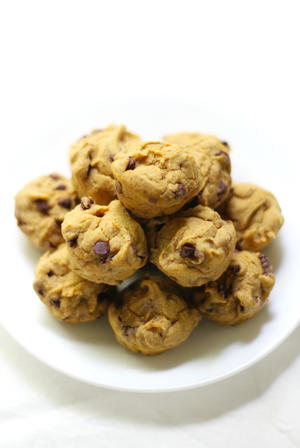 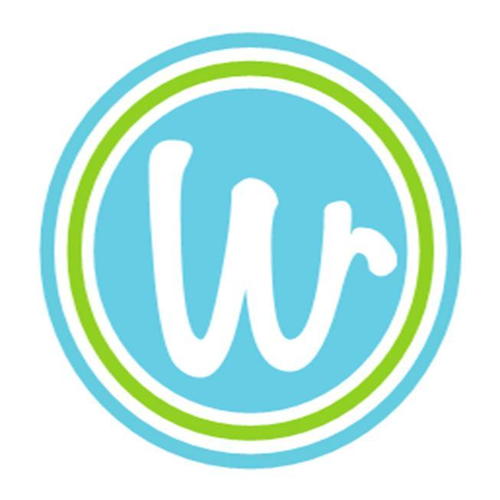 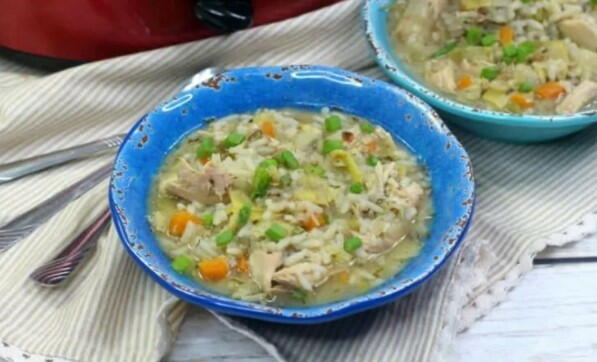