"I try to choose recipes that are based on healthy ingredients"

Cup4Cup has been crafted for you by chefs— so you can bring together all the people you care about around a single meal.

Cup4Cup let’s you create and enjoy all the foods you’ve always loved, gluten-free.

Our founder, Chef Lena Kwak, developed Cup4Cup while serving as Research and Development Chef in the kitchen of the famed French Laundry in Yountville, CA. She and her mentor, Chef and Owner Thomas Keller, knew they had stumbled upon something special when a guest tasted Lena’s gluten-free brioche and cried with joy because she hadn’t tasted bread in seven years. They knew this was a product that had to be shared.

Today, Cup4Cup isn’t just great-tasting gluten-free flour, it’s a great-tasting flour for everyone. Our name comes from Cup4Cup’s ingenious ability to replace all-purpose flour and whole wheat flour (with our newWholesome Cup4Cup) in traditional recipes, cup for cup, which makes it simple to translate your favorite recipes for everything from cookies to biscuits, cakes to quick breads, and never know the difference. 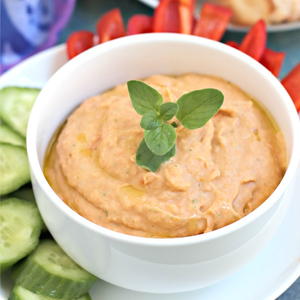 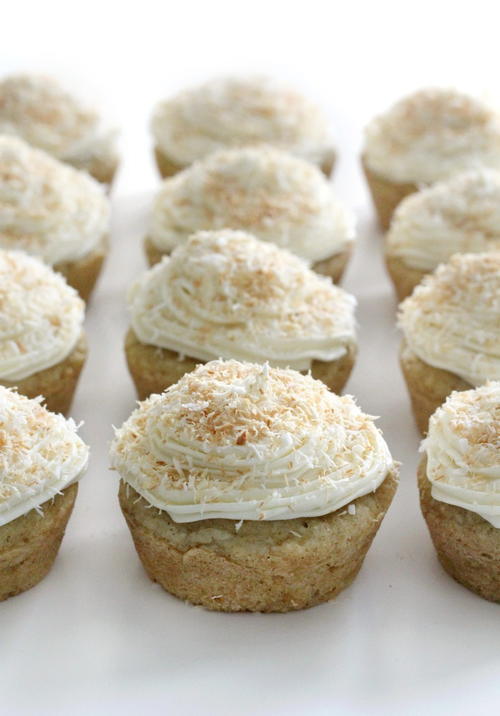