Stephanie Stiavetti - Food Blogger: Stephanie Stiavetti is a freelance food writer, recipe developer, and multimedia producer living in the San Francisco Bay Area. Passionate about anything having to do with food or literature, she was fated to combine the two into the makings of a career. After having spent the first half of her adult life submerged in the world of technology, Stephanie now makes her living as a food writer and new media storyteller. Her work has appeared in such major media outlets as Pregnancy Magazine, The Huffington Post, KQED, and NPR Online. Stephanie can be found most regularly on her food blog, The Culinary Life, where she explores the boundless word of flavor and texture. 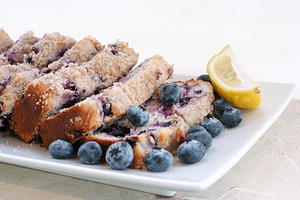 Since you're gluten free, you might think that bread is a thing for your past. Fear not, gluten free foodies, because we have plenty… See more Continue reading: "Lemon Blueberry Bread Recipe" 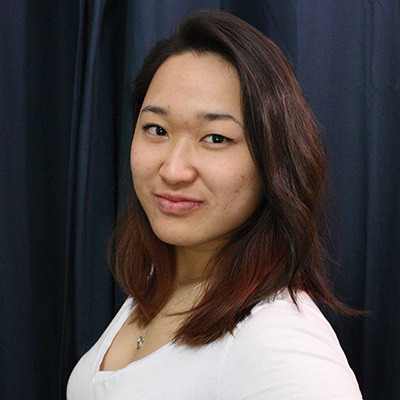 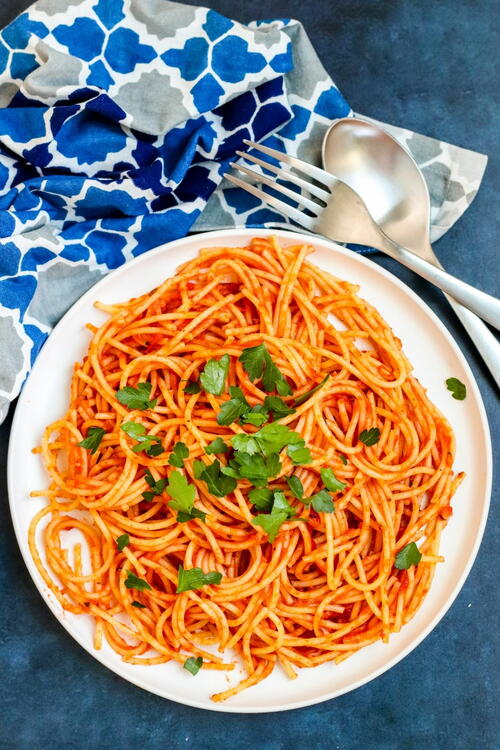