You'll fall in love with breakfast again when you make any one of these 11 Super Simple Gluten Free Cinnamon Roll Recipes. There is nothing more satisfying than waking up in the morning and treating yourself to those warm, sweet, and delicious baked goods.

Since most traditional cinnamon rolls contain gluten, it's quite possible that you've had to cut these tasty treats out of your diet. But you don't have to any more! These homemade cinnamon rolls will satisfy your morning sweet tooth without jeopardizing your health. Moreover, these gluten free breakfast treats come in many different shapes and sizes. You can keep to traditional recipes or try more inventive ones.

This list of wide and varied cinnamon roll recipes will cover all of your breakfast needs. We've got recipes perfect for one, such as this Single Serving Cinnamon Roll. There's also recipes perfect for a crowd, like these Gooey Cinnamon Roll Cupcakes. Some use Bisquick gluten free flour, too. The possibilities are truly endless when it comes to this recipe collection. 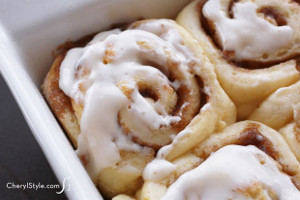 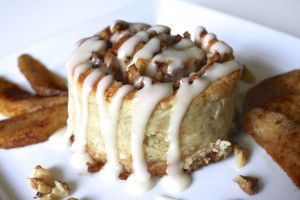 These scrumptious gluten free treats would taste heavenly in the fall.

Vegan and delicious, these cinnamon rolls are sure to brighten your day.

After you make these delectable desserts, place them in your freezer so you can reheat them all week long.

If you're trying to lose weight, these lightly sweetened cinnamon rolls are for you.

Because it yields twelve treats, this gluten free recipe is perfect for holidays.

While you're at it, check out these 10 Recipes for Gluten Free Banana Bread. 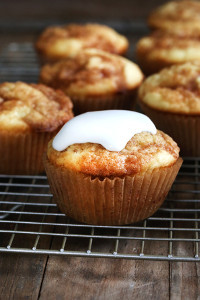 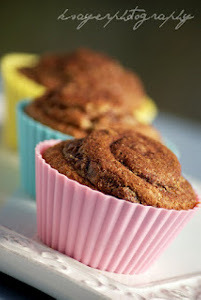 When you don't have time to make cinnamon rolls, make these marvelous muffins instead.

On Saturday morning, spice things up in the kitchen with these nearly irresistible pancakes.

Simple and sweet, cinnamon rolls don't get any easier than this.

If you know anyone who's a cinnamon roll fanatic, whip up these ooey gooey cupcakes for their next birthday.

Skip the hassle of making a large batch of cinnamon rolls, and make this healthy treat using only a coffee mug. 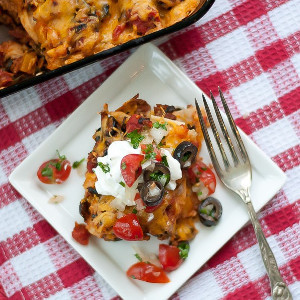 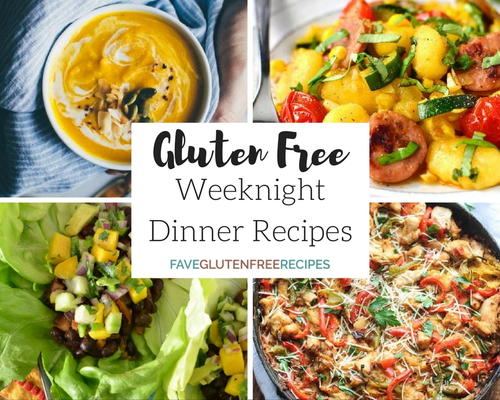 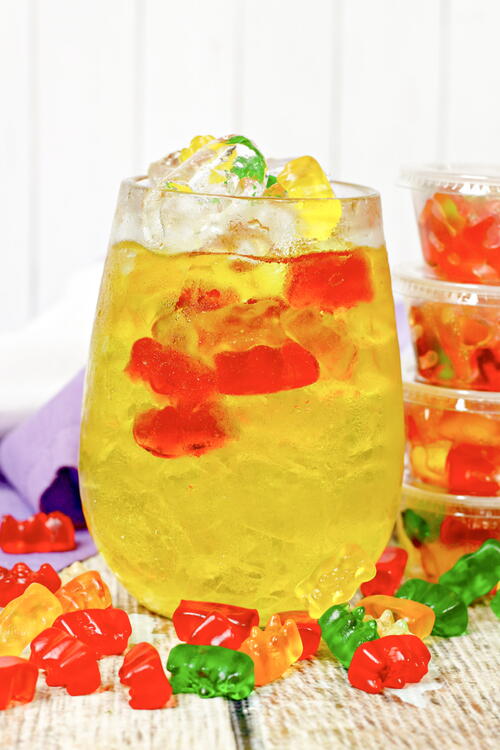